The posts on GalaCon and Czequestria were previously published on the website of my charity Your Siblings, so the tenses may be a bit confusing.

GalaCon 2015 was an unprecedented success for us, a success that we’ve transferred to the Against Malaria Foundation right away.

“Us” is Bronies for Good, Your Siblings, and the two of us, Nino and Denis, who have run the charity booth. But none of this would’ve been possible without our monetary and in-kind donors, and the tireless work of the staff and volunteers of GalaCon as well as former staff, whose ideas and initiative continues to boost our fundraising. Many thanks also to Stable-Tec Studios for donating their complete profits to the cause.

Considering only the effects on mortality and only the effects on children under five (who are most likely to die from malaria) and not considering costs that the Against Malaria Foundation leverages from other funders, the €20,027 we raised will buy at least 5,500 mosquito nets and will save the lives of over 10 people. (Based on research by GiveWell.)

We sold out of Bound Together at GalaCon, but we’ll have more at Czequestria!

We also distributed 435 of our charity guides.

GalaCon and Bronies for Good History

This time the table was run mostly by Sara and me, but during the time that Ashley took over, supported by catra, they raised significant koruny too.

Again Stable-Tec Studios will contribute their complete profits to our invaluable cause. Thank you!

The total of almost €4,000 is enough to save about two lives in expectation and avert easily 300 times as many nonfatal cases of malaria that would’ve meant treatment costs and lost income for many of the poorest of the poor.

Czequestria and Your Siblings are transferring the donations we raised to the Against Malaria Foundation in several batches. Since all transfer that involve currency conversions to euro are complete, the counts below can now be viewed as authoritative.

Assuming that Czequestria had in the area of 260 attendees, this puts the contribution per attendee in the €15 area, roughly the same as at GalaCon. You rock!

Finally the counts after conversions. Here the Stable-Tec donation counts into our table donations. Additional fuzziness is the result of different conversion rates charged for different transfers, and with one transfer a bank fee that Jamis generously paid for privately with an offset.

We (especially Ashley) also distributed 66 of our charity guides.

Czequestria and Bronies for Good History 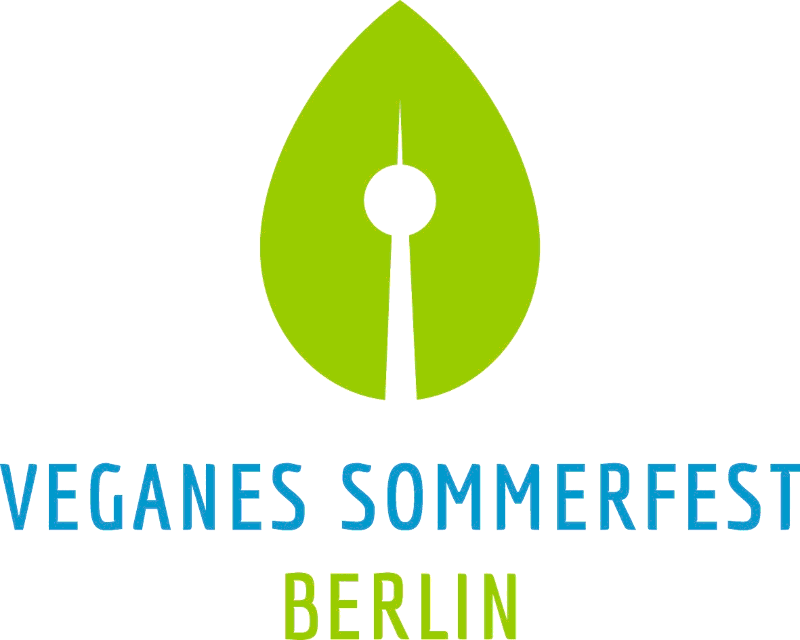 For the first time we also had a booth at the Vegan Summer Festival 2015 in Berlin. We had a booth on two of the three days of the festival, Friday and Sunday, and a talk on Saturday, which I held. On Friday Jan was my partner at the booth, on Sunday Laura and Ise assisted.

The focus of this event was on effective altruism outreach, so we didn’t expect to raise anything close to the amounts raise at the conventions. Unlike at the conventions, we also conducted a giving game, so that donors could vote on which charity should get their donation.